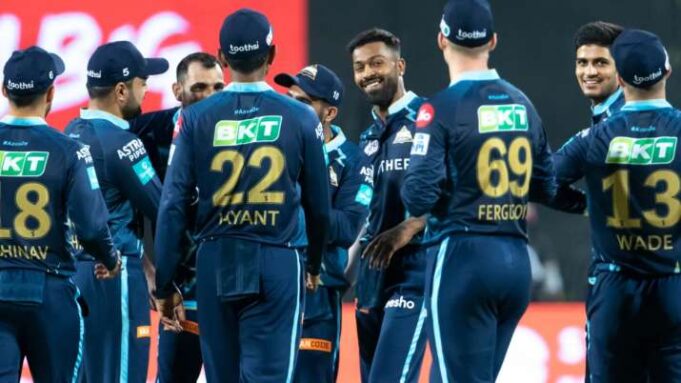 The mighty Gujarat Titans registered their third consecutive victory after they defeated the Punjab Kings and are the only team that is yet unbeaten. The thriller of a match saw some high scores, with the Titans defeating Punjab by 6 wickets.

The Punjab Kings managed to put up a challenging score of 189 at the loss of 9 wickets, with Livingstone at 64 and Dhawan at 35 runs. Shubman Gill stole the show with his inspiring score of 96 off 59 balls: his career best. However, two sixes scored by Rahul Tewatia in the final balls led the Titans to their victory over the Kings at the Brabourne Stadium.

The Titans were chasing a mighty 190 and needed 62 runs from the last 6 overs. Though they had a comfortable 9 wickets in hand, the one game-changing over they needed didn’t come right till the end. The final over saw the Titans still needing 19 runs to win. The over, bowled by Odean Smith, started off with a wide ball followed by a wicket when Hardik Pandya was run out. Rahul Tewatia then came in to bat and took a single to give the strike back to Miller. Miller pulled Smith over midwicket for a boundary.

Shubman Gill had scored 86 runs off 46 balls in his last game against the Delhi Capitals. Last night’s match seemed like an extension of the previous game. The first two balls Gills faced were smashed for a four. He followed this with shots through midwicket and in front of cover, adding more runs to his kitty. B Sai Sudarshan turned out to be a great partner to Gill and the two helped the Titans cross 50 in the sixth over. The next two overs saw each hit a six. Gill reached a half-century in 29 balls, with the Titans scoring 94 for 1 at the halfway mark.

Gill and Sai Sudarshan contributed 101 runs in 68 balls when Sudarshan lost his wicket to Chahar. Though the required rate was still manageable, Arshdeep conceded only 6 runs from over 16 and 5 from over 18, making a win seem slightly difficult. Pandya hit two fours off Rabada but Gill mistimed a wide full toss. His last 16 balls saw Gill scoring only 18 runs.

Livingstone opened his account with a four. He then pulled Khan, hitting a shot towards deep midwicket, when Pandya took a catch. Livingstone got lucky however, when Pandya’s foot brushed the boundary cushion. The next over saw him scoring a six and then a four. The other end saw Dhawan, who scored 19 runs off 11 balls, but only 16 off the next 19. He was caught behind with a googly. Chahar and Arshdeep Singh scored 27 to lead Kings to a total of 189 at the loss of 9 wickets. Though the score was substantial, in the end it wasn’t enough. 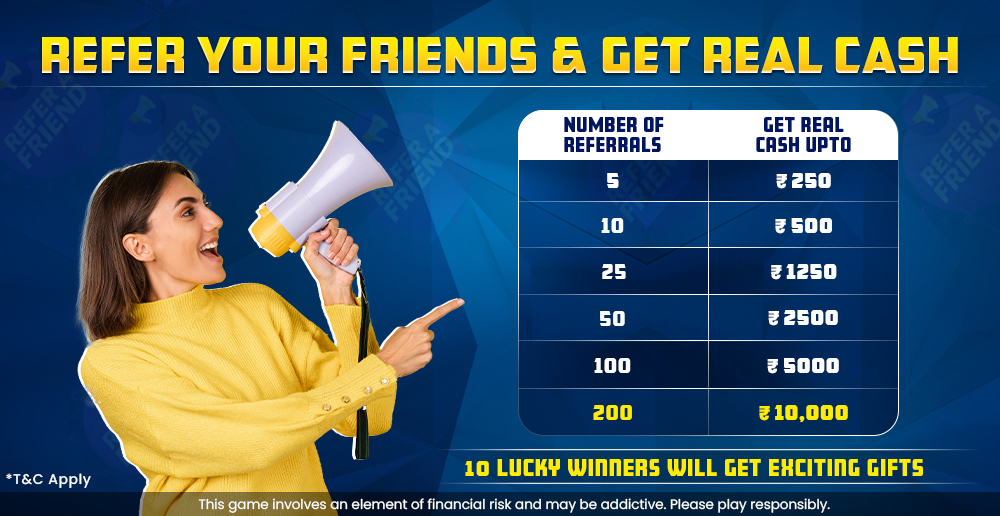