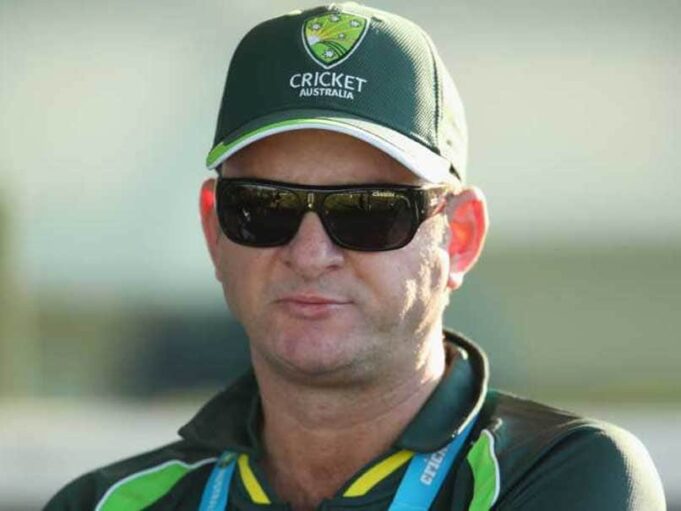 In the lead-up to the T20 World Cup, former Australia opener and World Cup winner Mark Waugh was asked to select the first five players in a World T20I XI. The selection included an Indian and a Pakistani spinner.

The squad is in their final stage of preparation for the T20 World Cup. Both the batters and the bowlers will be the focus of the main event. In the lead-up to the T20 World Cup, former Australia opener and World Cup champion Mark Waugh was asked to select the first five players in a World T20I XI. On the list were an Indian bowler and a Pakistani bowler.

Jasprit Bumrah, an Indian pace spearhead, was one of Waugh’s top five candidates for the T20I championship match in Australia. In India’s recent 2-1 victory over Australia in a three-match T20 series, Bumrah made his comeback from a back injury.

The 28-year-old, who received rehabilitation at the National Cricket Academy (NCA) in Bangalore, appeared to be in excellent shape but hasn’t yet regained his previous rhythm.

“I think he’s a fantastic bowler in all formats, actually. His ability to get wickets in T20 cricket is key. He can bowl at the death and he can bowl up front,” Waugh told the ICC website.

Shaheen Afridi of Pakistan was chosen by Waugh as Bumrah’s new-ball partner since he and Afridi were the only two pacers in his top five, which also included Rashid Khan of Afghanistan, Glenn Maxwell of Australia, and Jos Buttler of England.

“To open the bowling at the other end we’ll go with another great opening bowler, Shaheen Afridi from Pakistan, who is a tremendous left-arm fast bowler,” Waugh said.

Waugh stated Shaheen as a renowned wicket taker, Waugh said: “He sort of lifts the team. He’s a guy that other players follow.

“He is a left-armer so that’s another point of difference. He can swing the ball back into the right-hander, he’s quick as well, so I’ve got him number two.” On picking Rashid, Waugh said: “In all competitions he plays in, he’s just the one guy who you know is going to bowl four overs.

“He’ll probably get two or three wickets and go for 20 runs, and he can bat. He can also whack the ball over the fence.” On his rationale behind picking Buttler, the Australian said: “I think he’s probably the number one batsman in world cricket in the T20 format. He’s just a clean striker of the ball.” The T20 World Cup will get underway on October 16.

You can also pick your top xi by indulging in fantasy sports on the Prime Captain app, it is India’s leading fantasy sports platform that allows you to win prizes daily by making a team of your favourite players and competing with one another. 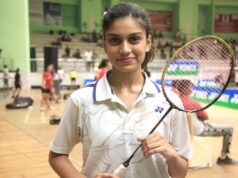 Nazrin-Farza, the 16 year old sensation makes a smooth transition from football to badminton

Gujarat titans, set to make their debut in IPL-2022