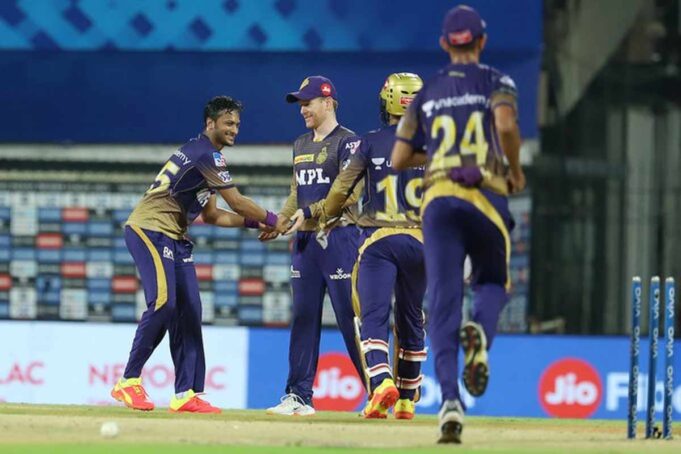 Kolkata Knight Riders (KKR) defeated the Mumbai Indians (MI) by five wickets. The MI team scored 161 for 4 and the score of the KKR team was 162 for the loss of 5.

Dewald Brewis showed his fearlessness while Suryakumar Yadav exhibited thrill and Tilak Varma proved that it was right to rate him high.

Each of these players managed to set a score of 162 for the opponents KKR, they were not totally prepared for the following mayhem. Pat Cummins a ‘half-century’ considered to be the fastest with 50 runs made in a mere 14 balls. Venkatesh Iyer, though a little slow, managed a half-century also. Soon the MI team faced their 3rd loss and the KKR team managed to establish a lead at the leaderboard’s top.

Venkatesh and Cummin came together in the fourteenth over. This is when the KKR team needed 61 runs off 41 balls. Tymal Mills had managed to get Andre Russell out. Jasprit Bumrah had 2 over’s left and the KKR team had reached their lower order.

The very 2nd ball faced by Cummin was for a 6 and with this the KKR team were up and running. The asking rate was under 10, the KKR team made sure that the wickets did not deter their aggression.

At one stage, Venkatesh was on 9 runs in 14 balls, but he, too, managed fifty in 41 balls. This inning proved that luck does make a difference to the game. Cummins soon took Daniel Sams for a sequence of six, four, six, six .

Till the mayhem, the KKR team was finding fielders for the big hits. The top order had a sluggish start with Ajinkya Rahane falling for 7 off only 11 balls. After which, Sams managed to get the wicket of Shreyas Iyer.

Rohit Sharma had kept 3 over’s of Bumrah for the 2nd half. The onslaught that followed was quite a sight.

After an injury break, Suryakumar started slowly. He took 18 balls for hitting the first boundary. He came when it was 45 for the loss of 2 that soon became 55 for the loss of 3 at the end of the eleventh over. He maintained his calm and composure. Off the next 17 balls, Suryakumar managed to hit 4 fours and 2 sixes due to loose bowling.

Tilak Verma managed to complement him in a perfect manner. He managed to keep the scoreboard rolling with his boundaries. He showed his fearlessness when he slogged Sunil Narine, threw Varun Chakravarthy off lengths and scooped Cummins.

The partnership was 83 runs off 49 balls. This set up for the MI team’s game after they had lost Ishan Kishan and Rohit to a slow start. Kieron Pollard ended the innings with a number of sixes. Cummins conceded 23 runs off his final over. He managed to make up for this with his bat later on. 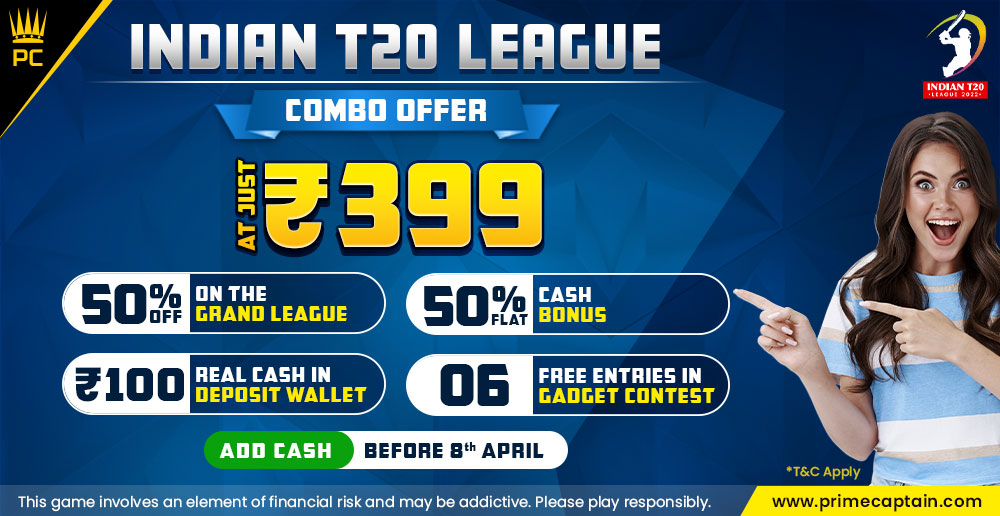