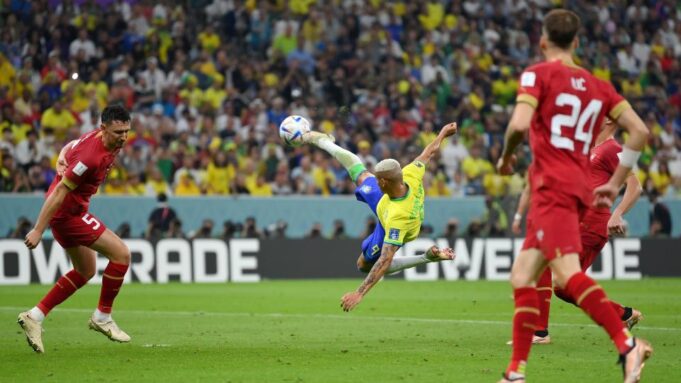 On the 24th of November 2022, Thursday, the regular football matches were held in Qatar.

Highlights of the match played between Serbia and Brazil.

Richarlison managed to score 2 goals. The second goal was achieved with an acrobatic kick. This helped Brazil in beating Serbia 2 – 0. The striker managed to get the ball up to the air with only one touch in the 73rd minute. He, then, spun around and could get off the ground before he knocked the ball into the net using his right foot.

Brazil was seen struggling against the defense of Serbia till the time Richarlison could score from a ‘close’ range in the 62nd. This buildup had started with Neymar. Both the goals got assistance from Vinicius Junior. Neymar, who seemed to be looking for his first ‘major’ title with Brazil, was at 75 for the ‘national’ team. This was 2 shy of the scoring record of Pele. 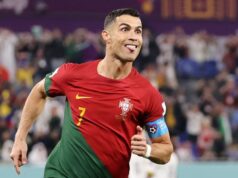 All you need to know

“I got it wrong” – Pundit admits he was wrong about Arsenal star and...

How many seams are on an MLB baseball?