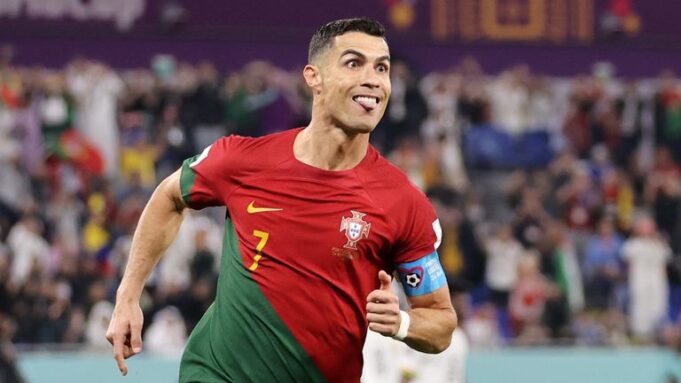 Cristiano Ronaldo, the captain seemed to have shrugged off his bitter differences with the Manchester United and go for another record. He is the 1st player to score in 5 World Cups with a penalty. He managed to steer his side to a bold 3-2 win against Ghana on Thursday.

It is easy to forget the 1st half of the clash of Group H, except for few of the chance of Ronaldo. After the interval there was a burst as Portugal started their belated campaign.

Diego Godin, the defender ofUruguay, in the last match, along with Federico Valverde, the midfielder, hit the woodwork as the South Korea held the South Americans to a draw, 0 – 0. This was on Thursday, in the Group H World Cup Game. 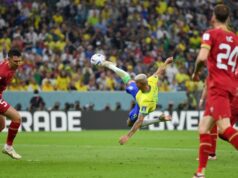 “It’s part of your journey; it’s happened with me also”