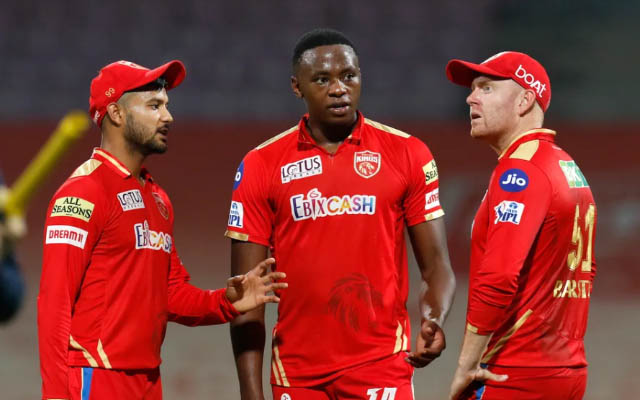 The PBKS team was able to give a boost to their ‘playoffs by beating the RCB team by 54 runs. The PBKS are 6th on the points table.

The PBKS team posted a ‘daunting’ score of 209 for 9 with half-centuries from Liam Livingstone and Jonny Bairstow. Bairstow managed to hit 4 fours and 7 sixes in his 66 run made in 29 balls. After he got dismissed, Livingstone seemed to take over by making 70 runs off 42 balls with 5 fours and 4 sixes.

Bairstow was riding a high horse from the time he came to bat. In the opening he managed to hit Maxwell for a 6 and also biffed Hazlewood two times over the midwicket. He raced to 34 runs in 12 balls. This was done with 4 sixes. 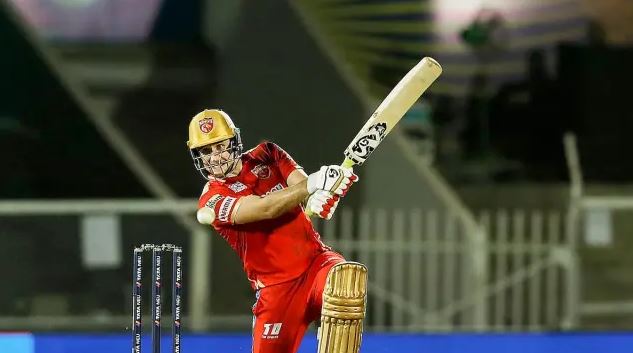 Maxwell managed to get rid of Shikhar Dhawan. In the power plays last over Bairstow hit Mohammed Siraj for 3 sixes and also a four. His 50 was made in only 21 balls.

Livingstone had managed to make 14 runs in only 14 balls and then he smashed Shahbaaz for a six. In the next over of the spinner he managed a 4.

Mayank Agrawal at no. 5 was seen struggling. After a ‘tough’ 19 runs off 16 balls, he was dismissed by Harshal. Jitesh Sharma was picked up by Hasaranga and Harpreet Brar by Harshal.

With all these dismissals, there was no effect on Livingstone. He seem to get stuck over Hazlewood in the 19th over, and hit him for 2 sixes and 2 fours. The over was of 23 runs.

For a short while Kohli seemed to be back in form. He managed to hit Arshdeep to the boundary for a 4. He, also, managed to loft Harpreet Brar over the deep wicket.

He was dismissed by Kagiso Rabada and in the next over, Rishi Dhawan managed to dismiss Mahipal Lomror and du Plessis, leaving the RCB at 41 runs for the loss of 3 wickets after 5 overs.

Patidar and Maxwell make an effort

After a few over’s,  Patidar and Maxwell could take Chahar in the 8th over. Maxwell managed to hit a 4 and Patidar hit a 6.

Patidar, in the next over, managed to hit Brar for a 6 and also a 4 off ‘successive’ balls. The RCB team was 95 runs for the loss of 3 wickets at the half-way. They required 115 runs from 10 over’s.

Soon, Brar and Chahar were striking back.

The diminishing hopes of the RCB team were dashed by Arshdeep when the requirement was 92 runs from 36 balls. He managed to dismiss Karthik and concede only 2 runs.