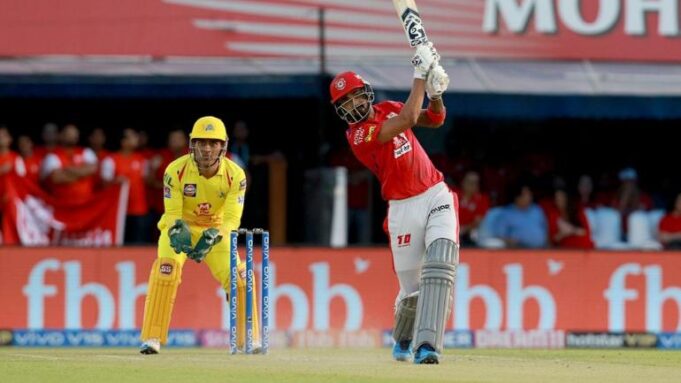 The winless start of the CSK team in the IPL 2022 continued in this 3rd game. This victory of the PBKS team can be attributed to the 60 runs off 32 balls of Liam Livingstone. Inside the powerplay itself, the CSK seemed to tumble with 23 runs for 4 wickets down.

The CSK team required 9 runs an over and this did not seem to be very difficult at the Brabourne stadium. This misconception was destroyed soon as the PBKS punched holes in the top order with seam attack. Arora, Kagiso Rabadda, and also Arshdeep Singh struck in the power play. The game turned out to be anything but a contest when Jitesh Sharma, a debutante wicket keeper caught Rayudu.

The aggression of Livingstone was one reason why the PBKS team could post the powerplay score considered to be the second highest. Mukesh Choudhary, the swing bowler, had to bear the brunt of this. He conceded 34 runs from 12 bowls delivered to Livingstone. His 3rd over was costly as he gave away 26 runs.

After Shikhar Dhawan found his groove with 3 boundaries off the introductory over of Dwayne, the PBKS seem to be up with 72 runs for 2 after six.

Livingstone managed his ‘half-century’ from 27 balls with a swat that was top-edged.

The PBKS team was on track with a stand of 95 runs between Dhawan and Livingstone. The innings seem to stutter when Dhawan miscued Bravo from the last ball of the 10th over and Rayadu took the wicket of Livingstone.

Jordan managed to pick up 2 wickets for 10 runs when bowling the 16th and the 18th.  He repeatedly hit a yorker length and compelled Smith and Shahrukh Khan to take the boundary on the longer leg-side. This was unsuccessful. The PBKS managed only 71 for 5 in the last 10 overs.

Gaikwad did not last past 1 and lasted for only 4 balls. This was the 3rd match in a row. He might have been caught in his 2nd or even the 3rd ball. Rabada managed to coax an outside edge in the final over.

Sharma started off confidentially batting. He swiped the 2nd ball for a 6 from Moen. He also managed to land similar blows to Jadeja and Choudhary in the 26 off 17. Later, he dismissed Rayudu and was a ‘prime’ mover in the PBKS team.

Arora managed to shine in the opening over. He bowled 4 overs off the reel. These 24 year old cricketers managed to get the ball moving in both the ways. He got Rayudu taken in his 2nd over and induced a ‘drag-on’ from Moen in the 3rd over. This was definitely considered as ‘success’.

Prime Captain is one of best fantasy sports app in India you can download the application from here.