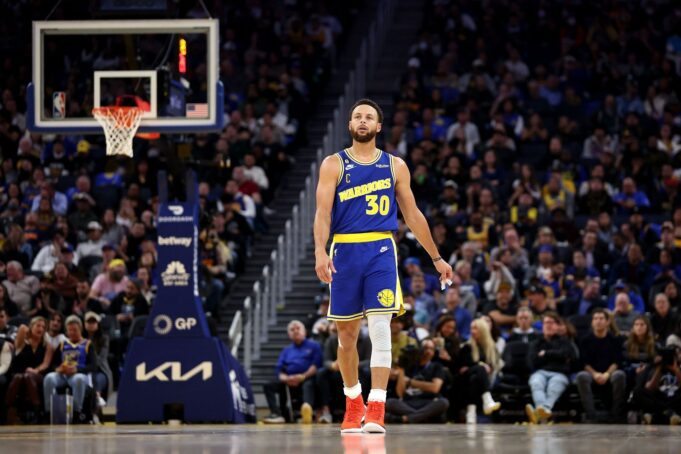 Golden State Warriors guard Steph Curry has a habit of breaking records during the regular season, especially ones from beyond the arc. ESPN’s Brian Windhorst is expecting Curry to break another unachievable record in the NBA this season out of the blue.

Last season, the eight-time All-Star broke the record previously held by Ray Allen, the all-time three-pointers made in a game against the New York Knicks. It gets better for the “Baby-Faced Assassin” as he continues to set new heights. Curry could break another record soon, but no one knows what it is yet.

Windhorst recently made fans aware that Curry could surprise people with another record-breaking achievement. The famed analyst believes that the Warriors guard could break the record for most threes made in a game. The record was held by his backcourt partner, Klay Thompson, who had 14 back in the 2018-19 season.

“I think Steph Curry, because you have to be a guy who can get super hot, which we know he can. It’s gotta be a guy that shoots at volume. Steph can shoot the ball 15 times from three in a game, and that’s an average night. So, I believe Steph can do it, I’m kinda surprised he hasn’t done that already,” Curry said.

Curry has a chance at breaking his teammates record this season. He’s attempting almost 12 threes a game this season, making them at a high percentage. The two-time MVP is making 43.6% of his three-pointers this season. Steph has been in the top 20 in three-point efficiency this season.

Also read: Steph Curry gives hilarious answer to ambiguous question after Golden State Warriors’ key win over Celtics – “It gets us above .500”

What to expect with Steph Curry’s game against Giannis Antetokounmpo

There will be five games tonight, which includes a bout between the Golden State Warriors and the Milwaukee Bucks. Steph Curry and Giannis Antetokounmpo are expected to lead both their squads to victory, but it will be a hard-fought game.

The Warriors are coming off an impressive win against the Boston Celtics. Their win against the best teams in the NBA could fuel them to play better this time around. Golden State have had bad games this season, but have been able to bounce back from it.

With the Warriors, the Bucks’ defense could be tested. They are currently the second seed in the Eastern Conference, having lost their previous game against the Houston Rockets. Antetokounmpo wasn’t able to get his usual numbers against the Rockets, which cost them the game.

The matchup will be an exciting one, as both teams have elite superstars capable of taking over games.

Also read: Shannon Sharpe unruffled on Stephen Curry ignoring LeBron James on all-time top 5: “I believe LeBron is the GOAT…Would he be on my list, absolutely” 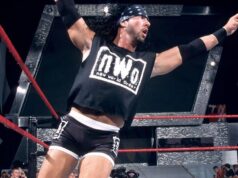 “I always check where they are, I kind of want them to do well”

LeBron James’ wholesome reaction to Charles Barkley being plowed with snow for a 2nd...