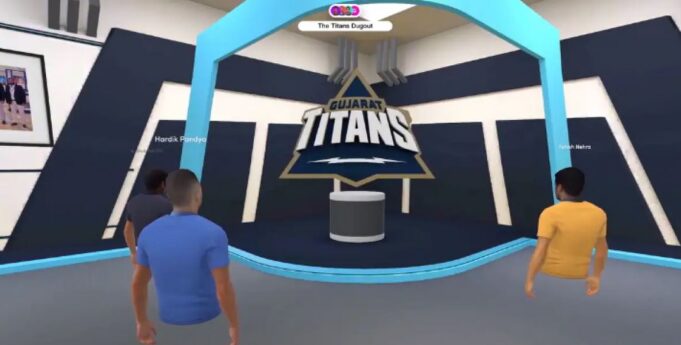 New Delhi: We are only the second month in the year, but exciting developments are seen for the upcoming IPL 2022 league. The IPL franchise has added two more teams under its belt namely-
1. Gujarat Titans
2. Lucknow Super Giants

As per the team captain, Hardik Pandya, the name has been chosen to pay tribute to Gujarat’s “rich cricketing legacy”, a state that has produced prolific cricket legends over the years.

The Ahmedabad-based franchise will be led by the captain Hardik Pandya and has already signed Rashid khan – Afghanistan’s spinner & Shubman Gill – India’s very own talented batsman. Moreover, Ashish Nehra will be the head coach, Vikram Solanki as the director of cricket, and Gary Kristen, as the team mentor and batting coach.

This year will be an interesting year for fantasy cricket lovers as the player slots have increased, giving them more choices to make their own fantasy teams.

With the upcoming mega-auction, likely on 12th and 13th February in Bengaluru, team partner Siddharth Patel claims they “want individuals that are not only highly skilled but who are inspired to be the Titans of the game.”