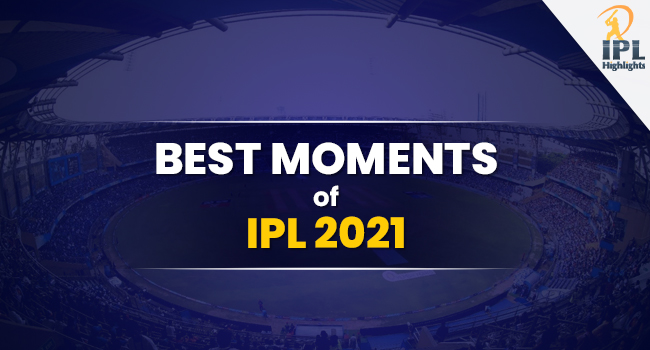 How IPL 2021 catching the attention of fans?

IPL is a major event that India celebrates, and if such an event involves some kind of entertainment then it’s like extra cheese on the pizza.

As we all know, that currently, India is going through a tough time and The players playing in IPL are giving it their all to give us some entertainment and happiness during this pandemic.

The popularity of this T-20 cricket league has increased dramatically all over the world. Though fans eagerly awaiting each season, the IPL treats them with exceptionally beautiful moments each year.

Apart from cricket, some of the imaginative, out-of-the-box, heartwarming, and funny moments that we get to see every year have contributed to the IPL’s immense popularity. We’ve seen moments this year that will be remembered for a lifetime. Several moments of cricket greatness have been witnessed by IPL fans. There’s been drama, there’s been a passion, and there’s been suspense. The league has provided fans with a variety of unforgettable experiences.

Here are some of them.

2. Virat Kohli, the captain of the Royal Challengers Bangalore (RCB), has set yet another record in his name. He became the first batsman in the IPL to cross 6,000 runs.

Sanju Samson, the captain of Rajasthan Royals, led the team to victory in their first game, scoring a 54-ball century against PBKS to become the first player to do so in the IPL.

The spectacular fifer by RCB pacer Harshal Patel was the highlight of the IPL 2021 season opener. The 30-year-old is the first Mumbai Indians bowler to take a fifer. After dismissing Hardik Pandya and Kishan in the 18th and 16th innings, Patel picked up three vital wickets in the final over, Krunal Pandya, Pollard, and Jansen. After the first week of the IPL, the RCB pacer holds the purple cap with 7 wickets.

One of the highlights of the first week of the IPL was Ravindra Jadeja’s fielding skill. The cricketing world was awestruck by Jadeja’s rocket arm throw to dismiss KL Rahul and a spectacular dive to send Chris Gayle back to the pavilion. Following this, Michael Vaughan dubbed him “India’s greatest ever fielder” on Twitter.

Delhi Capitals and Sunrisers Hyderabad played a thrilling match at the MA Chidambaram Stadium. The 20th of the Indian Premier League was a nail-biter that went to a Super Over. In IPL 2021, it was the first time that Super Over was being played. Pc- PTI Photo

After a game between the Delhi Capitals and the defending champions Mumbai Indians, DC pacer Avesh Khan demanded an autograph on his jersey from MI captain Rohit Sharma. Rohit agreed without hesitation and with a beaming smile.

In the match that sparked this reaction, CSK superstar Jadeja had four catches and was outstanding on the field. After catching his fourth catch of the game, Jadeja made the number four with his fingers and then motioned for someone to call. It was one-of-a-kind, and fans adored it.

Riyan Parag took the catch with his trademark calm, and then his teammate Rahul Tewatia joined in for a selfie. This occurred during the match between the Kolkata Knight Riders and the Mumbai Indians. Following this move, Parag became an instant social media sensation.

MS Dhoni is without a doubt India’s most famous cricketer. MS Dhoni, the former Indian captain and current captain of CSK, is no stranger to giving advice to young cricketers who look up to him. When Sheldon Jackson of the KKR and Shah Rukh Khan of the PBKS asked Dhoni to sign their bats, he agreed.

As the tournament will resume in September, there will be many more exciting moments to come. 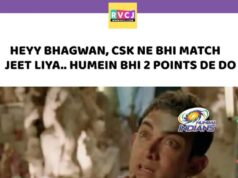 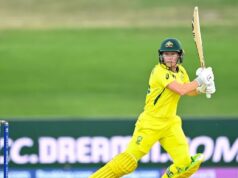