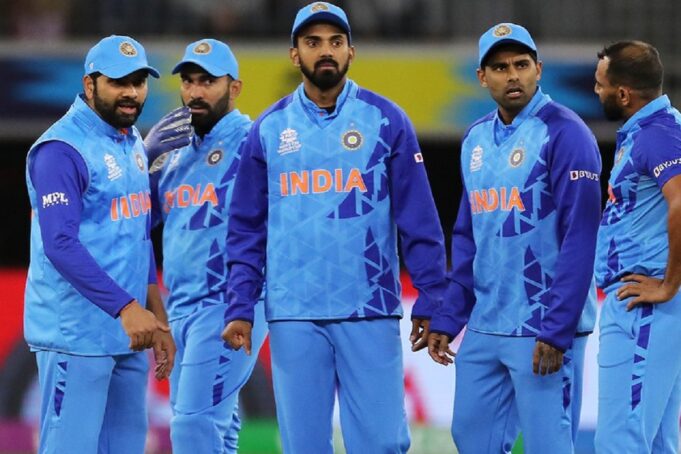 This match added another spectacular chapter to Virat Kohli’s form. This was also a ‘superlative’ return for KL Rahul. Kohli managed to make 66 off 44 balls and was not out.

On the other hand, Bangladesh laid a strong foundation when Litton blasted 7 fours and 3 sixes in the 1st seven overs. Rains played spoiled sport and they were interrupted when the score was66 for ‘no loss’. Najmul Hossain Shanto, at that time, was 7 off 16 balls.

This team could have managed 85 in the 54 balls as the field would have been greasy. The spikes of Litton failed when Shanto called out for a tight second. He, sadly, got out at this time by a direct hit from Rahul.

Though Bangladesh slightly rallied towards the end, they had already lost the game. In 33 balls they lost 6 wickets. Hasan was looking for a miracle and gave it his best shot but the 25 runs he made in 14 balls did not suffice. At the death, Arshdeep managed to deliver Yorkers and India got the victory they were looking for and they got to the Group 2 top.

Though Litton set a good foundation for Bangladesh, he got out in a frustrating manner. In the 2nd over, he hit 3 fours off Arshdeep and continued nailing them. He pulled Bhuvnesh Kumar into the stands. His best shot was when he got a little low and hit Bhuvnesh Kumar to the stands for a 6.

He completed his 50 in 21 balls by the time the power play had ended. This kept Bangladesh flying. They were 66 for no loss after 7 over’s. At this time it started pouring and there was a break.

Rahul had made 3 single-figure scores but at the same time, had made half-centuries in the ‘warm-ups’. Rahul managed to make 2 spectacular 6’s in the power play and this was making up for all the losses. The first one was off Shoriful Islam but the 2nd was a perfectly timed one off Hasan Mahmud. After some time he hit 2 more sixes and got out in the 10th over.

This was one perfect way to drop anchor. He batted when required and got aggressive when needed. Kohli was 32 runs off 28 balls at the end of the 14th over. He managed to surge in the later over’s. He struck 4 fours and a 6 in the last six overs and ended up a strike rate of 145.45.

Before the run-out of Litton, Bangladesh had managed 67 runs from 43 deliveries and lost no wickets. After Litton got out, the team made only 40 runs and lost 5 wickets. This was considered as the time when Bangladesh was out of the game. Hardik Pandya and Arshdeep bowled double-wicket overs. 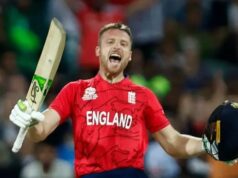 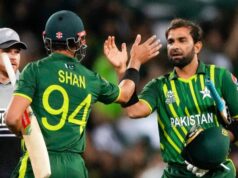 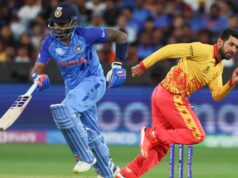