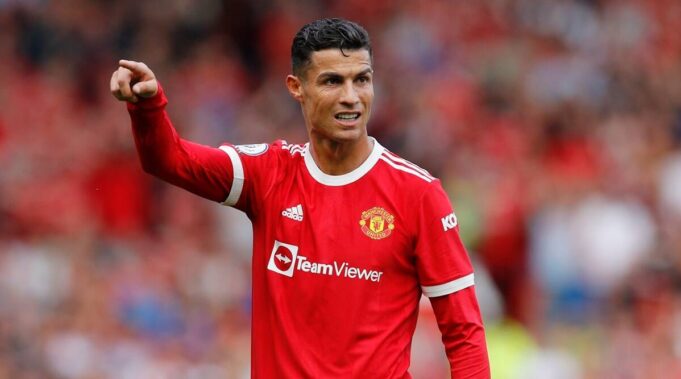 Cristiano Ronaldo whose full name is Cristiano Ronaldo dos Santos Aviero was born on the 5th of February 1985, he was born in Portugal and has come out to become one of the greatest players of this generation, with an illustrious career and unmatchable achievements his career has been extremely phenomenal.

It is actually a very interesting story as to how Cristiano got the name Ronaldo added to him, his father was the equipment manager for the local club Andorinha and his father was a huge fan of the American Actor Ronaldo Raegan who was the US President at that time and in honour of him Ronaldo was added to his name.

At a tender age of 15 Cristiano was diagnosed with a heart condition and a necessary surgery was needed, he was sidelined for a brief amount of time and soon returned to action.

He started his journey by playing for Clube Desportivo Nacional of Madeira and then transferred to Sporting Clube de Portugal, he played for Spoting’s various youth teams before finally making his first team debut in 2002.

Ronaldo is 6 ft 1 inches and a formidable force on the field, he was originally a right winger and then transitioned into a forward with an aggressive attacking style, he always shocked and mesmerized his opponents and the audience with his sleek moves on the pitch.

After a prosperous season with Sporting, he started attracting a lot of attention from other big European giants and signed with one of the biggest clubs at the time in England, Manchester United in the year 2003.

As soon as he joined in the consequent season he became a sensation and a fan favourite too.

His best season was in the year 2007-2008 where he managed to score 42 goals in the season including all competitions out of which 31 goals were scored in the English Premier League, he also won the Golden Boot award that is given to Europe’s leading goalscorer usually.

He also spearheaded United’s 2009 Champions League campaign and managed to make them reach the finals which they eventually lost against Barcelona.

Soon he was sold to his dream club Real Madrid, it was a heartbreaking day for the fans of Manchester United as the fans and the club was really attached to him as well as it was the club where he started his illustrious career and achieved great things.

He was sold for a record breaking 80 million pounds thus making him the most expensive player of that time.

His domination and liking for scoring goals aggressively continued in Real Madrid too and in the 2010-11 season he scored the most goals in the history of the spanish league La Liga, he scored 40 goals in the league and managed to achieve this feat.

In the year 2011-12 Ronaldo led Real Madrid’s team to winning the league and also scored his personal best of 46 goals. He scored a total of 66 goals in 56 appearances for his club and country and went on to win his second title as the world’s best player in 2013.

His domination did not end and he continued to score consistently for the Spanish giants and his country too, He scored a total of 450 goals in his journey at Real Madrid, which is phenomenal and is considered a club legend and a legend in the game of football too. He led them to win two La Liga titles and four Champions League trophies showcasing his dominance throughout Europe. He has had  a lot of crucial and match winning performances for Real Madrid.

He played for Real Madrid until July 2018 and achieved great things for the club, he was then bought by Juventus and offered a four year contract worth 112 million euros.

He even won the Seria A title with the Italian powerhouses and scored his lowest domestic total of 28 goals in the following year for them.

Soon after his stint at Juventus he joined his former club Manchester United, the fans were ecstatic when he joined them and is currently playing for them despite rumours going around that he wants to leave as he wants to play Champions League football.

Ronaldo has had an extremely phenomenal career and is still fit at the age 37 and his fitness is no less than any 21 year old.

He still has a while before he chooses to retire due to his amazing fitness regime and prowess in the game of football.

Ronaldo has become a brand and an asset for any club that he joins and manages to gather great jersey sales for them due to his brand image. 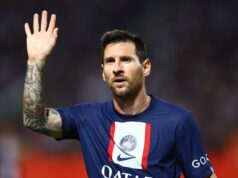 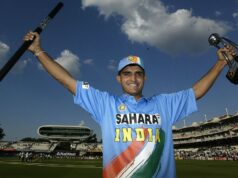 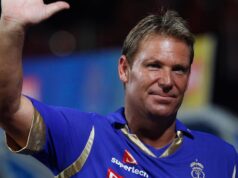 “Do something different” – NFL analyst demands Cowboys to hold Mike McCarthy accountable for...